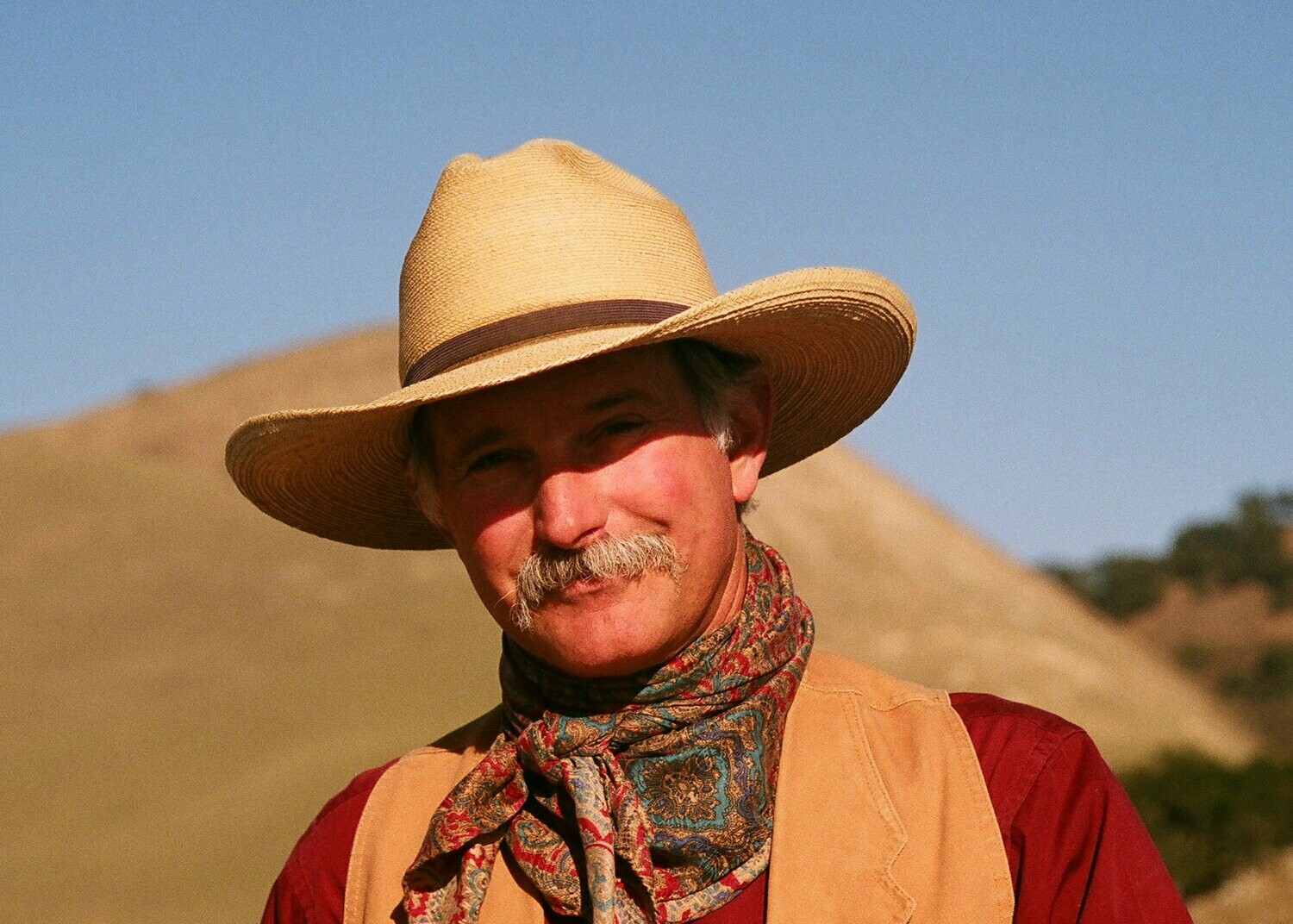 Cowboys and Indians Magazine has called him “the Charlie Russell of Western Music.” Western Horseman Magazine has declared his “Vaquero Song” to be one of the greatest Western songs of all time. True West Magazine named him Best Living Western Solo Musician four years in a row.

Dave Stamey has been a cowboy, a mule packer, a dude wrangler, and is now one of the most popular Western entertainers working today. He has been voted seven times Entertainer of the Year, seven times Male Performer of the Year and Five times Songwriter of the Year by the Western Music Association, and received the Will Rogers Award from the Academy of Western Artists. He’s delighted audiences in twenty three states, and finds that he prefers this to being stomped by angry horses.

In November of 2016 Dave was inducted into the Western Music Hall of Fame.

Save this product for later
Display prices in: USD

Buy your tickets for